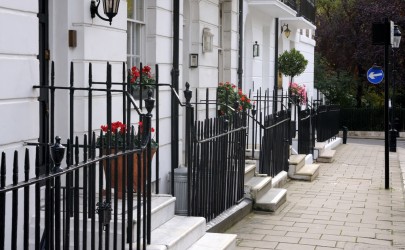 Missionary
ECM is largely focusing on sending people from the UK rather than in church planting there. Currently there is only couple involved in outreach in England. But in the coming years we hope to expand the number of church planting projects.

ECM longs for...
ECM has a sending office in Great Britain and its International Office is located in England. These offices primarily support people who want to go to Europe to spread the gospel.

Rita and Vidas Rimkai are missionaries doing outreach in England. Their focus is on multicultural and immigrant communities around Gloucester.

Economy
The world’s first industrialized economy – now primarily a post-industrial service economy and highly dependent on financial and business services. The post-WWII decline through poor management, low investment, labour unrest and high levels of public ownership was reversed from the mid-1980s to the late 2000s. One of the hardest hit by the 2008-2009 economic crisis (the impact of which will be felt for some time to come), but still the world’s fifth-largest economy. Unemployment was 2.5m in 2010. Resistant to entry into Euro monetary system.

The statistics are meant to give an impression, not to stigmatise. Religious statistics taken from "Operation World, 7th edition, 2010" for the full United Kingdom, see also www.operationworld.org