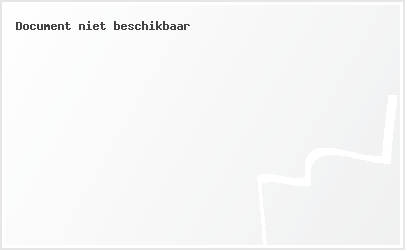 In a land that is still defined by Greek Orthodoxy, the evangelical church in Greece remains a religious minority. In recent years, however, two major crises, first economic, and then the influx of refugees, have transformed the cultural landscape. In this landscape, new churches are being planted, and networks of church planters are being established. Although still a very tiny minority, the evangelical church in Greece has also grown as many recent arrivals have come to Christ or brought their faith with them. The Lord has moved people from many nations to Greece and through so much disruption has added to his church through arrivals from Central Asia, the Middle East, North and West Africa, as well as other parts of Europe like Romania and Albania.

We are looking for the right people to join us in our vision to serve Greek churches.

Our primary focus is to support evangelical churches in Greece in three key areas:

The statistics are meant to give an impression, not to stigmatise. Statistics taken from "Operation World, 7th edition, 2010", see also www.operationworld.org